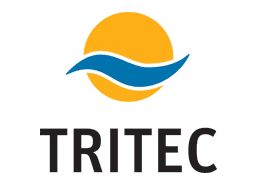 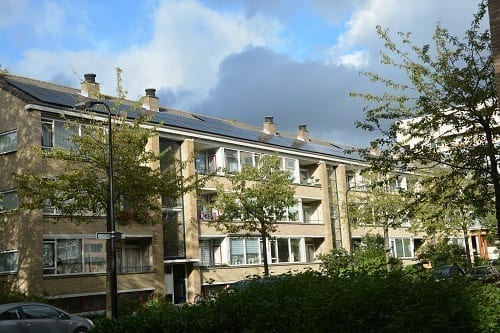 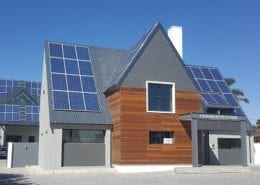 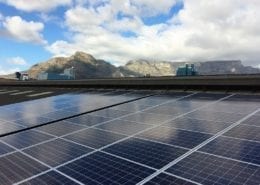 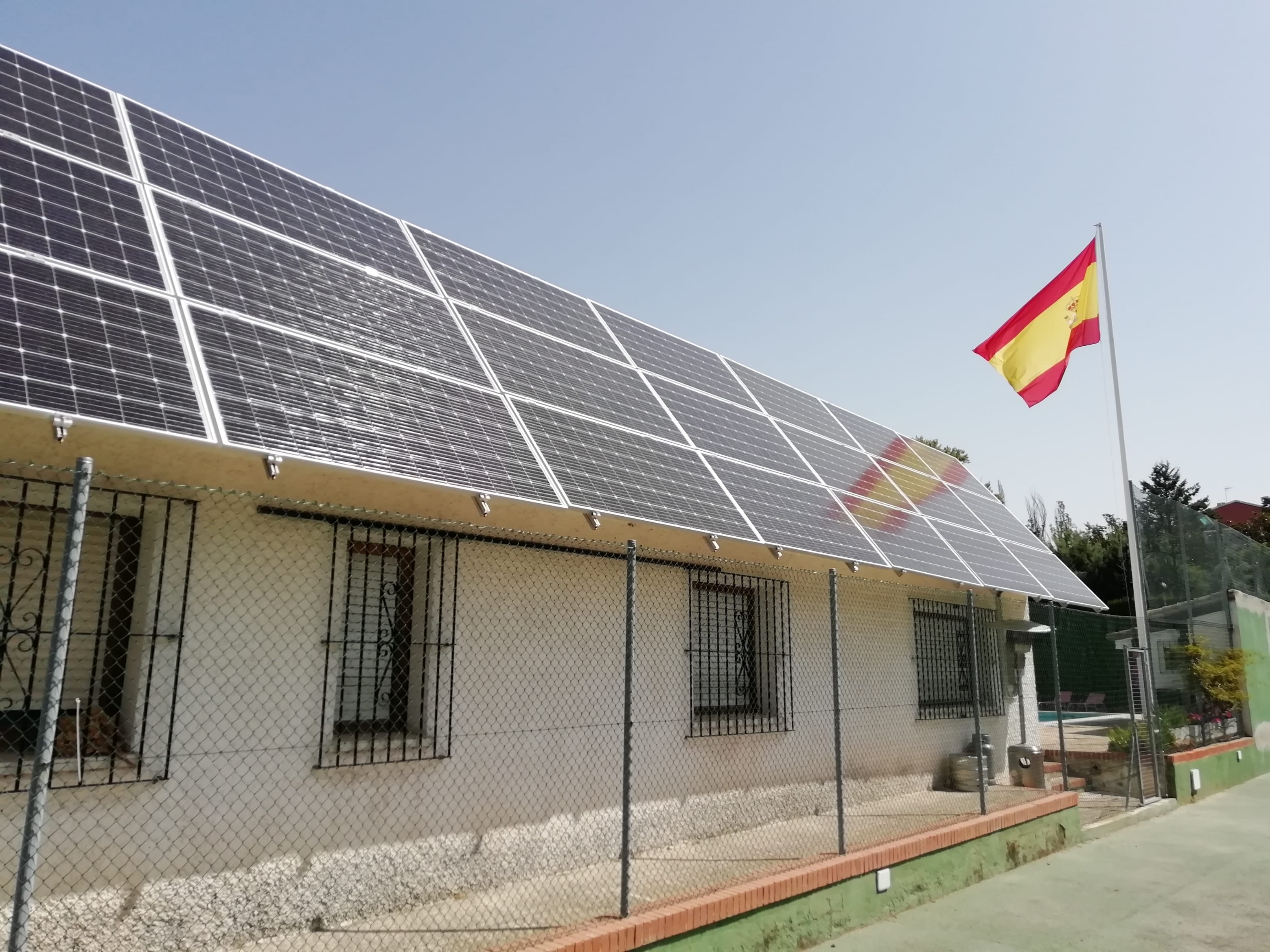 Solar Zaanstad opt for microinverters on a zinc roof